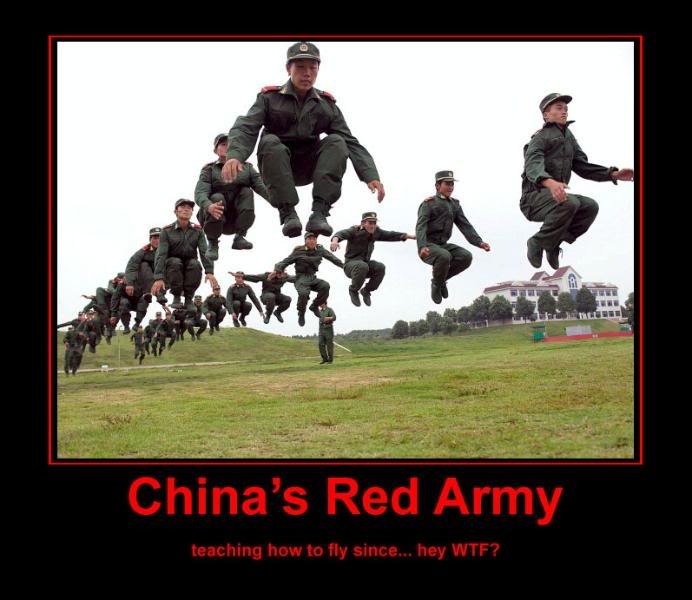 Chinese police train at a military base in Wuhan in central China’s Hubei province August 30, 2005. China was setting up elite police squads in 36 cities to counter the threat of “terrorist crimes” and to put down riots, Xinhua news agency reported. Beijing has already stepped up security ahead of the 2008 Olympics. CHINA OUT REUTERS/China Newsphoto