Whatever side of the fence you are on, you have to admit that Obama pulled a zinger with the horses and bayonets line. Here is the internet’s current response in meme form:

â€œYou mentioned the Navy, for example, and that we have fewer ships than we did in 1916. Well, Governor, we also have fewer horses and bayonets, because the nature of our militaryâ€™s changed. We have these things called aircraft carriers, where planes land on them. We have these ships that go underwater, nuclear submarines.â€
– President Obama 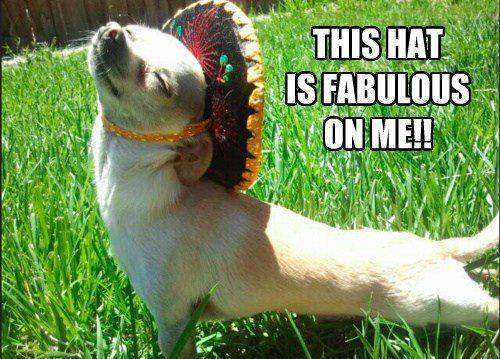